When it no longer goes faster, higher and further

Psychological problems in competitive athletes are not uncommon. The permanent pressure, the constant exceeding of physical limits, and the high expectations often strain competitive athletes psychologically to such an extent that they need professional help. The most common mental illnesses include depression, burnout, sleep disorders, anxiety, and obsessive-compulsive disorders. But athletes also often suffer from eating disorders such as anorexia because, in addition to a strict training schedule, they also follow a strict diet plan and aim for a specific weight that is ideal for their sport.

For fear of ending their careers, competitive athletes often avoid seeking professional help. The fear of being replaced is enormous. That is why it is crucial to offer competitive athletes a highly discreet and easily accessible way to seek professional help. In our private sports psychiatry, in addition to the highest level of discretion, you will receive a highly individualized range of therapies tailored to your personal needs. After all, top athletic performance can only be achieved with a healthy mental state.

The causes that lead to mental illness in competitive athletes are various. Often, sport-specific stress factors such as a permanent exceeding of physical limits, the high pressure to perform in competition, and the high expectations of sponsors lead to excessive demands and psychological problems. The many years of discipline and renunciation, as well as personal limitations, contribute to the athletes’ permanent stress. Training times that are too tightly scheduled and nutrition plans that do not allow enough time for breaks and regeneration also contribute to the strain.

Often, age also plays a decisive role, as competitive athletes begin excessive training when they are particularly vulnerable to mental illness. Because they grow up in a competitive environment, people of the same age are often seen as competitors, which often leads to isolation and loneliness.

Competitive team sports, in particular, can also represent a further stress component. This is because, in a team, you not only bear the responsibility for success for yourself but for all team members who rely on you. This increases the pressure from the outside to achieve the best performance. 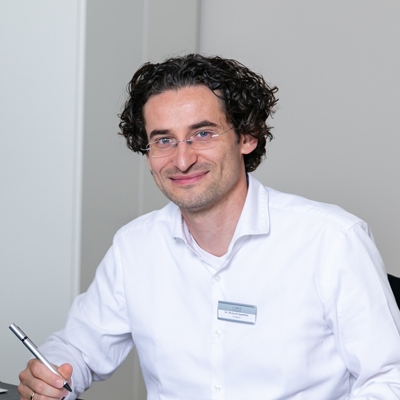 Competitive athletes need trained experts who are familiar with the extreme stress on the body and soul in competitive sports. In addition to sports psychologists, our private sports psychiatry unit also employs experts who specialize in treating mental illnesses in athletes. At the beginning of therapy, a highly individualized therapy plan is created, tailored to the needs and areas of performance. In addition to high-frequency individual therapy and therapy in small groups, this includes other special treatments such as physical and occupational therapy as well as art and music therapy, among others. Learning to set boundaries is also an essential component of talk therapy.

The environment has also been shown to play a crucial role in recovery. Our private clinic is located in a 120-hectare park in a unique natural landscape. In keeping with the Healing Environment approach, you can find peace here and concentrate on your recovery. With us, you will find the best conditions to get back to your life with new strength and energy. 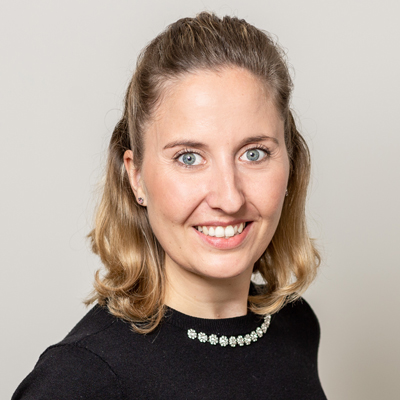